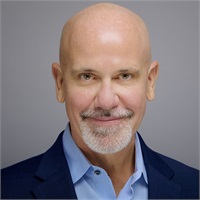 James is the firm's Chief Portfolio Strategist and is responsible for designing and implementing investment strategies for clients. He developed the firm's analytical model that helps identify suitable valuation range for investment opportunities and is responsible for the firm’s security selection and sector allocation. James brings a strong background in financial planning to the investment management business and pioneered the OVIM "Bridge Evaluation", a solutions-based approach that offers a clear overview of life and planning goals, and ensures that investment portfolios are properly aligned with those goals while minimizing risk. Van de Voorde also authors the firm’s highly regarded newsletter.

James graduated from Loyola Marymount University with a Bachelor of Arts in Urban Studies, completed the U.C. Berkeley Extension financial planning coursework and is a Certified Retirement Counselor. He is a member of the Economic Round Table, CFA Society of Los Angeles, the San Gabriel Valley Chapter of the Financial Planning Association, Estate Planning Council of the San Gabriel Valley, Pasadena Breakfast Forum and the Glendale Estate Planning Council.

Van de Voorde has served on the Foundation and Governing Boards at Glendale Adventist Medical Center, the Alumni Board and LionsFund Council at Loyola Marymount University and the Far West Alumni Advisory Board for Alpha Delta Gamma. James presently serves on the Finance Committee at Flintridge Sacred Heart Academy.  He is a member of Oakmont Country Club and lives in Pasadena. 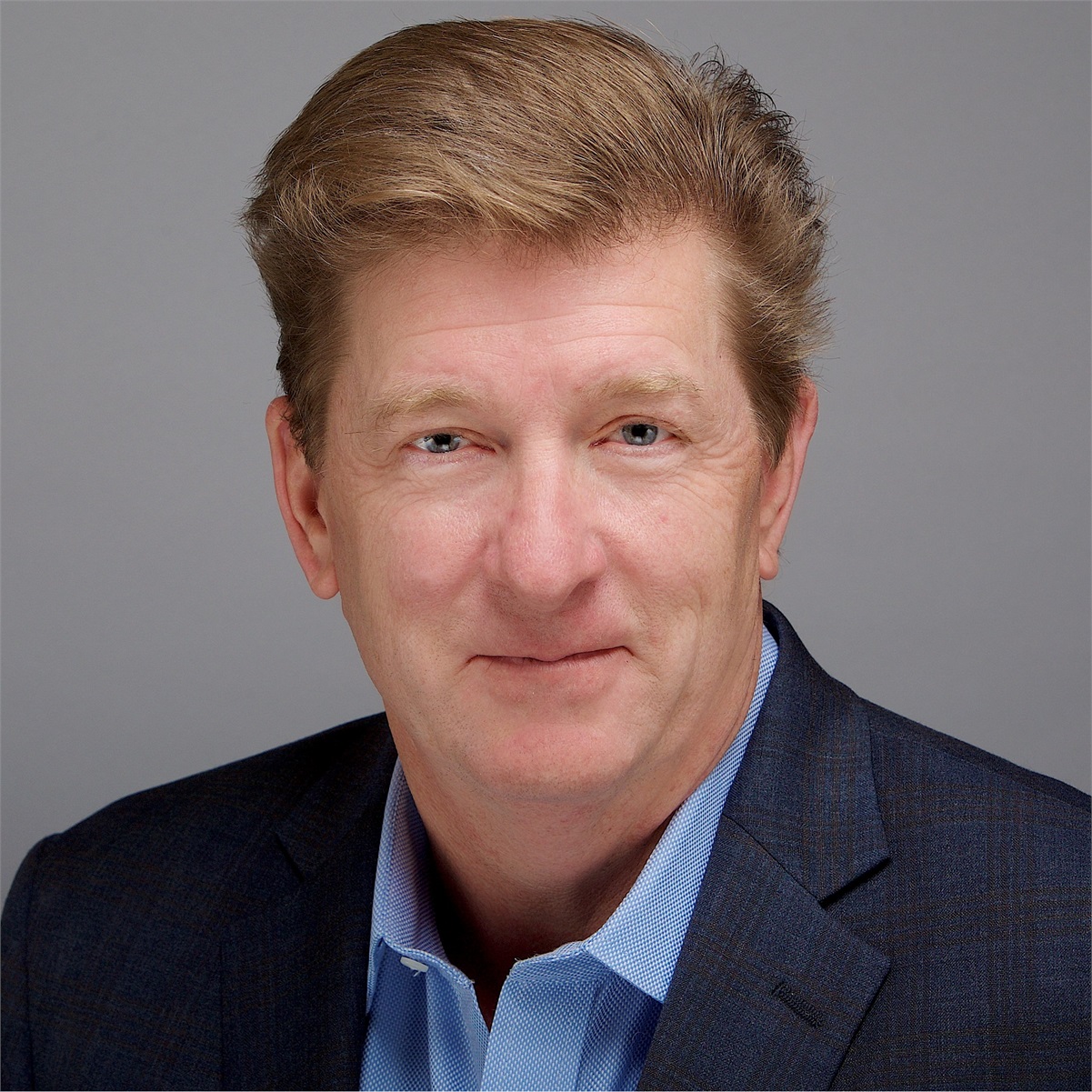 Dave is President of Top-Down Design Inc. and is affiliated with Osher Van de Voorde as an Investment Advisor Representative. With over 25 years of investment advisory experience, Gallagher provides consulting services and also serves on the Osher Van de Voorde Advisory Council.

As if a career in investments was not enough, Gallagher is currently the Associate Director of Strategic Integration at NASA's Jet Propulsion Laboratory (JPL). Previously, he was the Director of Astrophysics. During the course of his career, Dave was the project manager for the Space Interferometry Mission, the Spitzer Space Telescope, the Starlight Project and also led the team which built, tested, and launched the camera that fixed the Hubble Space Telescope. Dave graduated from Purdue University with a Bachelor of Science in Electrical Engineering. He serves on the board of Elizabeth House and is a member of Oakmont Country Club. Dave and his wife Kathy have three adult children and live in Glendale.

After graduating from Claremont McKenna College in 1964, Bob earned a Master's in Business Administration from the UCLA Graduate School of Business in 1969. He was awarded the prestigious Chartered Investment Counselor designation in 1979. Bob’s distinguished 33-year investment career began in 1970 as a Portfolio Manager with the investment management firm Lionel D. Edie. He joined CMB Investment Counselors in 1979 and then Cramblit & Carney in 1987, establishing a reputation as one of the premier fixed income managers in the Los Angeles region. In 1998, Bob co-founded Palladian Capital Management and served as the firm’s Chairman until he retired in 2000. In addition to his involvement on our Advisory Council, Bob serves on the Board of the Friends of Child Advocates and is also active with the I Have A Dream Foundation and St. Mary's Academy. Bob resides in Carson City, Nevada with his wife Kathy.

After graduating from Claremont McKenna College in 1962, Jim earned a Master’s Degree in Finance from the UCLA Graduate School of Business. In 1970 he earned the Chartered Financial Analyst (CFA) designation. During his 35-year career, Jim gained extensive investment experience managing mutual funds, pension funds, foundations, endowments and family accounts. He began his career in 1964 as a Securities Analyst at Farmers Insurance Group and later became the company’s Chief Investment Officer for equities. Between 1970 and 1999 he served in several other senior positions including Executive Vice President for Transamerica Investment Management, Managing Director for CMB Investment Counselors, Executive Vice President for Cramblit & Carney, and finally, Chairman Emeritus for Palladian Capital Management. After retiring in 1999, Jim has become involved in volunteer activities and served as Chairman of Glendale Memorial Hospital and Health Center. He also has chaired the Finance and Investment Committees of Catholic Healthcare West (Now Dignity West), the largest non-profit hospital organization in California. Jim lives in McMinnville, Oregon with his wife Eileen, a former mayor of Glendale.